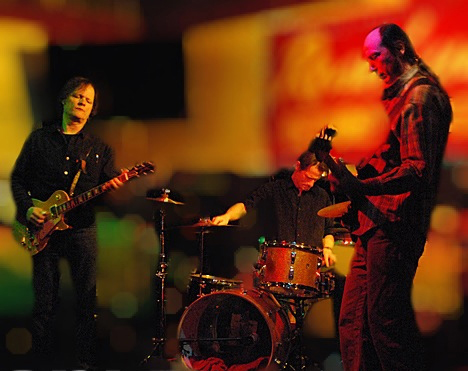 Randy Black is a singer, guitarist and songwriter based in Cambridge, MA. He has been performing his original music in the scene since the late 1970’s. As a member of Limbo Race, he won the prestigious WBCN Rock & Roll Rumble in 1982. Randy has performed in various projects over the years including Dr.Black’s Combo, as a solo artist and now with Randy Black and the Heathcroppers.

The journey of Randy Black and the Heathcroppers began when Randy assembled the lineup of of Matt Gruenberg on bass and Larry Dersch on drums for his 1995 solo release “Below The Tapering“. The trio came back together to realize Randy’s current crop of songs on the 2013 release “The Sky Goes Clear“, and formed Randy Black and The Heathcroppers as a live act. The band performs regualrly in the Greater Boston area. 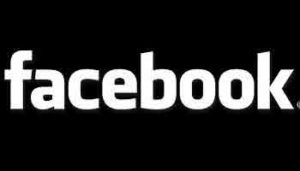 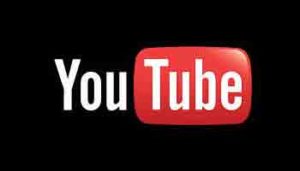 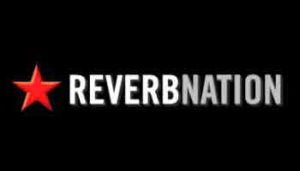